Karl Lagerfeld built not one but three hugely successful brands. After his death last week at the age of 85, we're exploring the flaws, quirks and legacy of this complicated man with the help of Fiachra Gibbons, culture editor at Agence France-Presse and long-time observer of 'the Kaiser'. We also discuss Europe's rising problem with anti-Semitism, some good news for Serbia's gay first couple, and how to make it big in Finland.

Thanks to everyone who's started chipping in to our Patreon fund! The most isolated place on Earth.

This week we're stretching the definition of Europe to the limit and travelling all the way down to the French-Italian research base in the Antarctic! By some miracle we managed to Skype the physicist Meganne Christian at the Concordia base about what it's like spending an entire year living in the most isolated place on Earth albeit with decent Italian cooking. The skies over Skopje. This week, the city where you can taste the air on your tongue.

We're going to Skopje with the Macedonian writer Aleksandar Dimishkovski to find out what it's like living in the most polluted city in Europe. On the brighter side, we also have some Swedish bling, a badass Romanian anti-corruption crusader, and some long-forgotten treasures. Interested in finding out why John Ruskin is so relevant?

Click here. Thanks so much to everyone who's signed up to support us on Patreon! Stick it to the grown-ups. This week's guest is ten years old and one of the fiercest, smartest people we've ever had on this podcast. Lilly Platt calls in from Zeist in the Netherlands to tell us why she's helping to lead the tens of thousands of children across Europe striking to demand action on climate change.


And from skipping school to skipping the queue, anti-money laundering expert Laure Brillaud is here from Brussels to cast a light on the murky world of 'golden visas' for sale in Europe. Plus: positive pop, bad meat, and one very happy cellist. Read Laure's report on golden visas for Transparency International here.

Kraemer vs Kraemer. This week, two Kraemers for the price of one! Don't worry, we kept the B-word chat to a minimum. Plus: Macron and Merkel's Duolingo pact, Ronaldo's millions, and the kindest grandma on the continent.

If you like the show and have a tiny bit of cash to spare, you can join our kind donors at patreon. Something we should be covering in your corner of Europe? We want to hear from you! It's that damn bear again.

It's good to be back! We've got big plans for Starting with the fact that we're now on Patreon! If you have a few euros to spare and want to help us grow, hit us up at patreon. This week, smart Finns and a very smart bear. Computer scientist Teemu Roos is on the line from Helsinki to explain why Finland is trying to educate its population en masse about artificial intelligence.

And our Woman in Warsaw Ania Jakubek is back with the tale of a Polish wartime hero who just happened to be Plus: Greek drama, Satanic tourism, and how to make the internet a nicer place. We're grateful for any donations, big or small. Short on cash? The Bee Word. This week, the need for more buzz around Europe: the bee kind, and the excitement kind.


Our very special guest to round off the year and keep Katy company while Dominic was rolling around on the floor is the Dutch writer Joris Luyendijk, who despite having been named Bad News reporter for De Correspondent has more hope than you might think for this continent as we roll into Trigger warning: there's a mention or two of the b-word as we talk about why Europe ain't so boring and the mysteries of the British psyche. Plus: Powerfrauen; an all-too-human robot, and the fight to save our pollinators. 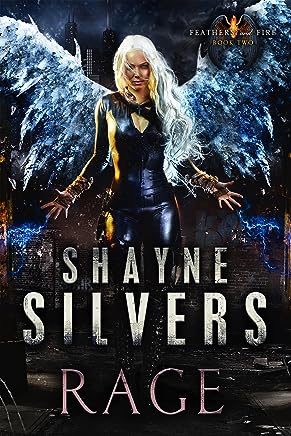 Thank you so much for listening in ! We'll be back in January. In the meantime, we'd love it if you left us a review as a Christmas present preferably a nice one : apple. This week on The Europeans, two passionate defences of liberty, the political and the sexual. And Paulita Pappel calls in from Berlin to chat about her work as a feminist pornographer. Plus: France's road rage, Luxembourg's road delight, and the greatest ever reason to uncork a bottle of wine. Flavia and the Machine anniversary episode. Flavia Kleiner, whose Operation Libero has been waging a quietly successful war against rightwing populism in Switzerland, calls in from Zurich with some lessons for the rest of Europe.

And Andrea Chalupa is here to discuss her new film Gareth Jones, about a courageous Welsh journalist's battle to tell the truth about the famine her grandfather survived in Ukraine 85 years ago.

Plus: vote-buying, espionage, and a few splashes of prosecco. This week, the story of one of Europe's strangest art heists keeps getting stranger; the fate of Poland's judges keeps getting more complicated; and a teacher in one of France's poorest towns refuses to give up on her kids. Juliette Perchais is on the line to talk about what it's like teaching in one of her country's toughest schools and how she traveled the world to bring back the best educational ideas out there.

Check out her website www. November Why doesn't Europe have a Silicon Valley? This week of all weeks, your favourite Parisian reporter and Amsterdam crooner are here to bring you Everything Europe That Isn't Brexit. Also: a runaway prime minister, political underwear, and the smell of defeat. November The black soldier's lament. A hundred years on from the end of World War I, we wanted to look at an aspect of the conflict we don't often talk about: the role of millions of troops of colour who fought for European powers.

The excellent Christian Koller, professor of modern history at Zurich University, is here to help us explore what life was like for African and Asian soldiers who were often dismissed as 'savages' while risking their lives for European governments. Also: France faces its past, European conservatives face their future, and Dominic faces a lifetime of incessant church bells.

Our episode name comes from the poem by George A. This week, the story of a painting that's been attacked with knives, chopped up, hidden in a cave from Nazis, and has probably had beer spilled on it. It also happens to be one of the world's greatest masterpieces. Our very special guest is Taco Dibbits, director of the Rijksmuseum, here to explain why the Netherlands' national museum is going to be restoring The Night Watch while the whole world watches.

And from Rembrandt to race, the playright Marjorie H. Morgan is on the line from Liverpool to talk about the difference between being black in Europe and black in America. The Europeans is supported by Are We Europe, the continent's most beautiful magazine. October Everyone's free to vote and wear sunscreen. This week: freedom. Freedom to vote, freedom of speech, and freedom to attempt a robbery in Belgium even when you're not quite sure how robberies work.

Dominic's been at the European Parliament's liaison office in Berlin chatting to Frank Piplat and Christopher Lade about what makes these elections different, and Sally Eshun is here from Are We Europe to talk about hate speech on both sides of the Atlantic. Also: naughty Italians, balloon sticks, and the beauty of toilets. 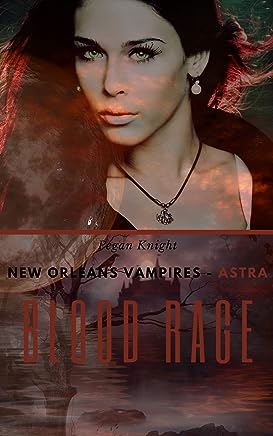 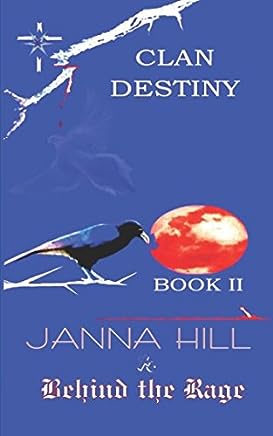 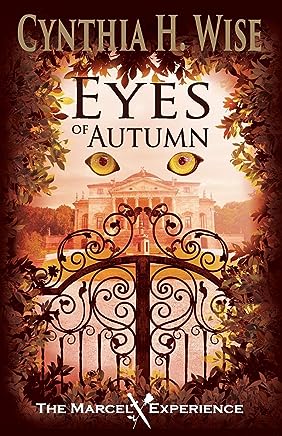 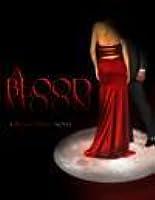 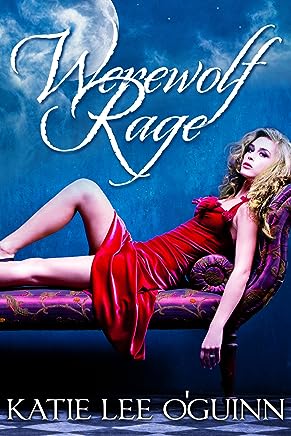